亚伯拉罕·林肯，Abraham Lincoln 美国第16任总统Abraham Lincoln was born in a log cabin in 1809 near Hodgenville, Kentucky.In 1828, at 19, he took a boat down the Ohio River to New Orleans. There Lincoln saw for the first time slaves being sold in the marketplace. At that time Lincoln made up his mind to work to end slavery for the rest of his life.In 1836, Lincoln became a lawyer and was famous for being hard-working and honest. He believed that the US stood for freedom for all. He wanted to become a Senator . In 1858, Lincoln debated Stephen Douglas who was also a candidate for the Senate from Illinois. The two men made speeches in seven cities, debating the issue of slavery.Because of the Lincoln-Douglas debates, Lincoln became known across the country. It was Douglas who was elected to the Senate by a vote of 54 to 46. Lincoln decided to run for president in 1860. Again he ran against Stephen Douglas as well as two other candidates.Lincoln took the oath of office to become President of the United States on March 4, 1861. It was a difficult time to be president. Many Southern states did not agree with Lincoln about abolishing slavery, or declared that they were not a part of the US. So the famous Civil War began in April, 1861.Lincoln's Union army fought the Southern Confederate armies. Many soldiers were killed in the battles. One such battle was in Gettysburg, Pennsylvania. In 1863, a ceremony was held to commemorate the dead on the Gettysburg battlefield. Lincoln made a famous speech that has become known as the Gettysburg address.On April 14, 1865, Lincoln was shot while attending a play at Ford's Theatre and died on the morning of April 15.Americans grieved at the loss of their President. Both Lincoln's friends and enemies praised his selflessness and kindly spirit after his death. A train carried his body across the country so that thousands of mourners could pay their respects to Abraham Lincoln one last time. Lincoln is buried in Springfield, Illinois. Americans will lon 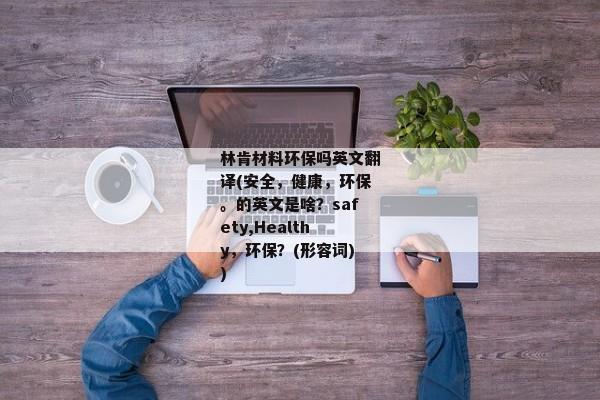